Bitcoin dominance, the metric that measures bitcoin’s overall market capitalization against all the other crypto asset valuations has dropped considerably in recent weeks. At the end of February, bitcoin dominance levels started sliding downward from 61% to today’s 50%. Meanwhile, from the same point in time ethereum’s market capitalization has increased from 11.8% to today’s 14.5%.

Ever since the birth of alternative crypto assets, people have used a metric called bitcoin (BTC) dominance, a measurement that records BTC’s entire capitalization against all the market capitalizations held by other coins.

Interestingly, minus a few small dips, BTC’s dominance was above the 80% range from the day it was conceived to February 2017.

During the first week of January 2018, BTC’s dominance dropped to an all-time low of 33%. This year, bitcoin dominance levels have been mostly above the 60% region and in January 2021, it neared 70%. 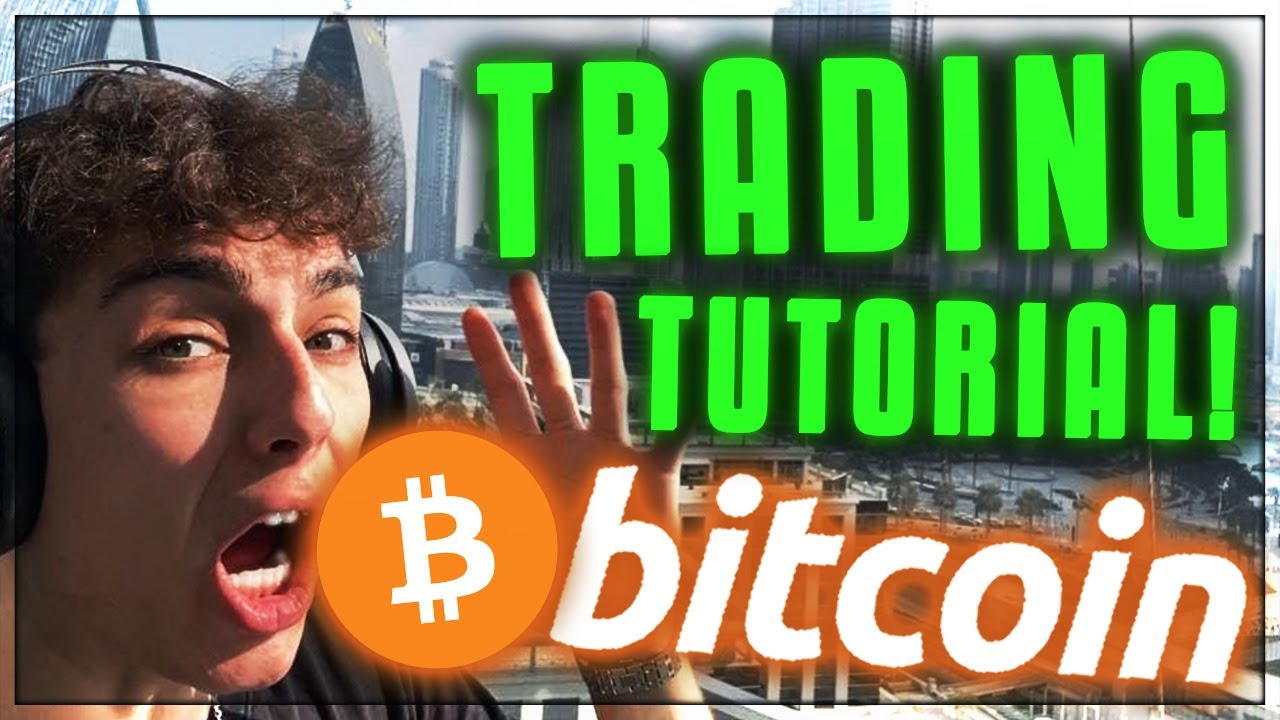 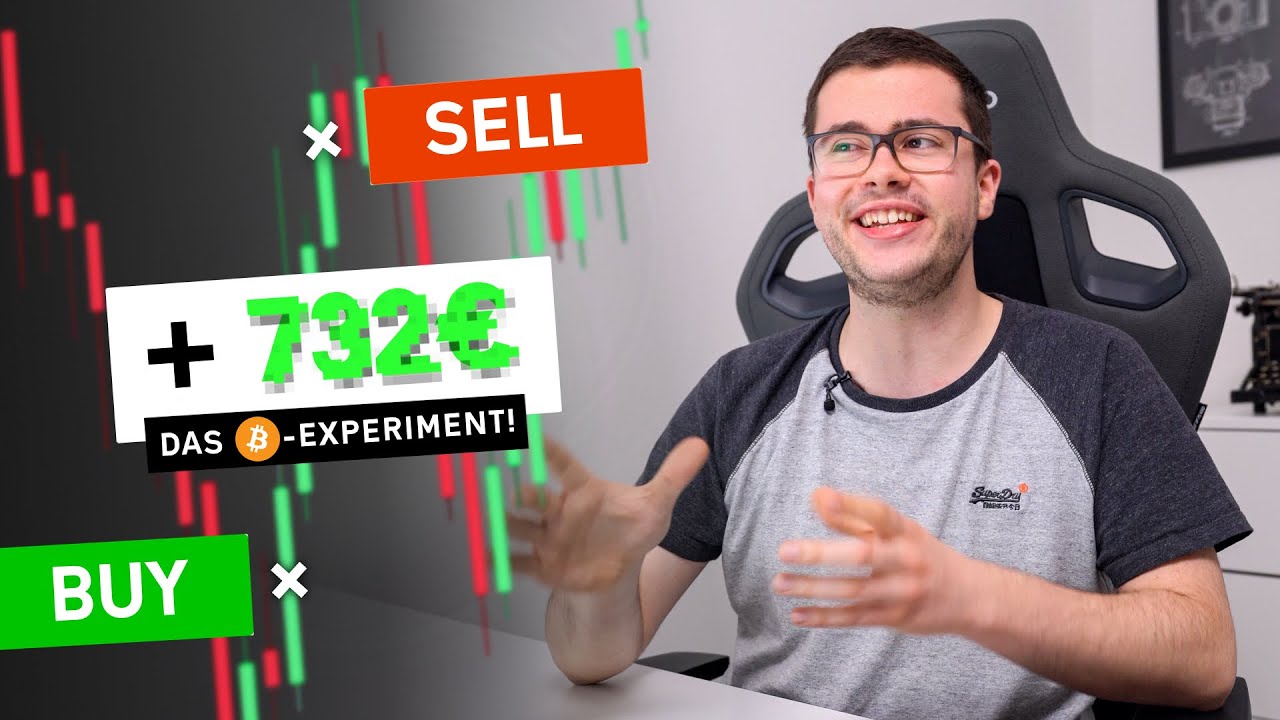 Ethereum’s market cap is not the only coin eating away at BTC’s dominance levels. Binance coin has captured the third position in terms of crypto market valuations and commands 4.33% of the crypto economy’s entire $1.87 trillion market cap.

The stablecoin tether (USDT) holds 2.8%, XRP has 2.25%, and cardano (ADA) has 1.9% today. The top 15th position held by solana (SOL) and all the way to the seventh position dogecoin, commands .50% of the entire crypto-economy or more.

From October 2020 until today, the overall crypto capitalization excluding bitcoin has increased a great deal from $145 billion to close to a trillion. A great number of coins have seen gains alongside BTC’s climactic bull run, but a few coins, in general, have eaten a lot more than most.

Tokens like ethereum, binance coin, cardano, XRP, and tether (USDT) as well have done the most damage to BTC’s dominance levels.